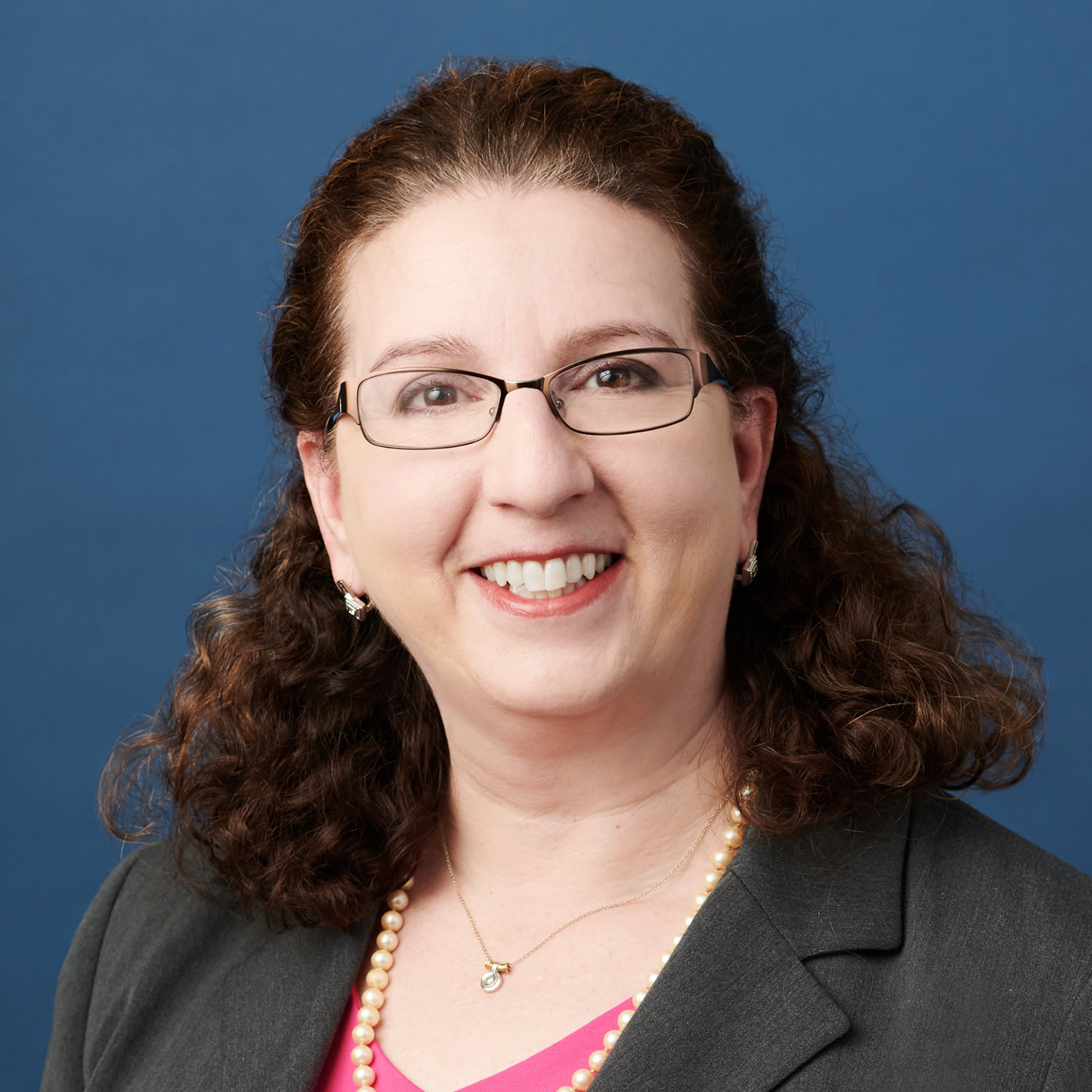 Alissa has prepared and defended hundreds of OFCCP desk audit submissions and has significant on-site defense experience preparing and defending managers in interviews and in preparing employees for interviews.

Alissa also prepares adverse impact analyses associated with reductions-in-force, conducts privileged compensation analyses, and provides guidance regarding outreach to women, minorities, individuals with disabilities, and veterans.  Additionally, she advises employers on the preparation of EEO-1s and VETS-4212 forms, as well as the overlap between affirmative action and diversity.

Alissa frequently speaks to government contractor groups on various affirmative action and audit preparation topics. She also is heavily quoted by reporters in their analyses of OFCCP events and is widely-regarded as a thought-leader on OFCCP topics.

Prior to working at Roffman Horvitz, PLC Alissa was the co-Chair of Littler Mendelson’s OFCCP Practice Group for 9 years, and spent 16 years before that at Morgan Lewis, the last 10 of which were devoted to developing and growing the affirmative action and OFCCP practice. While at Morgan Lewis, she also successfully litigated a disability discrimination jury trial, an employee benefits bench trial, a wrongful termination case, and several federal class and collective action cases involving allegations of race and age discrimination.