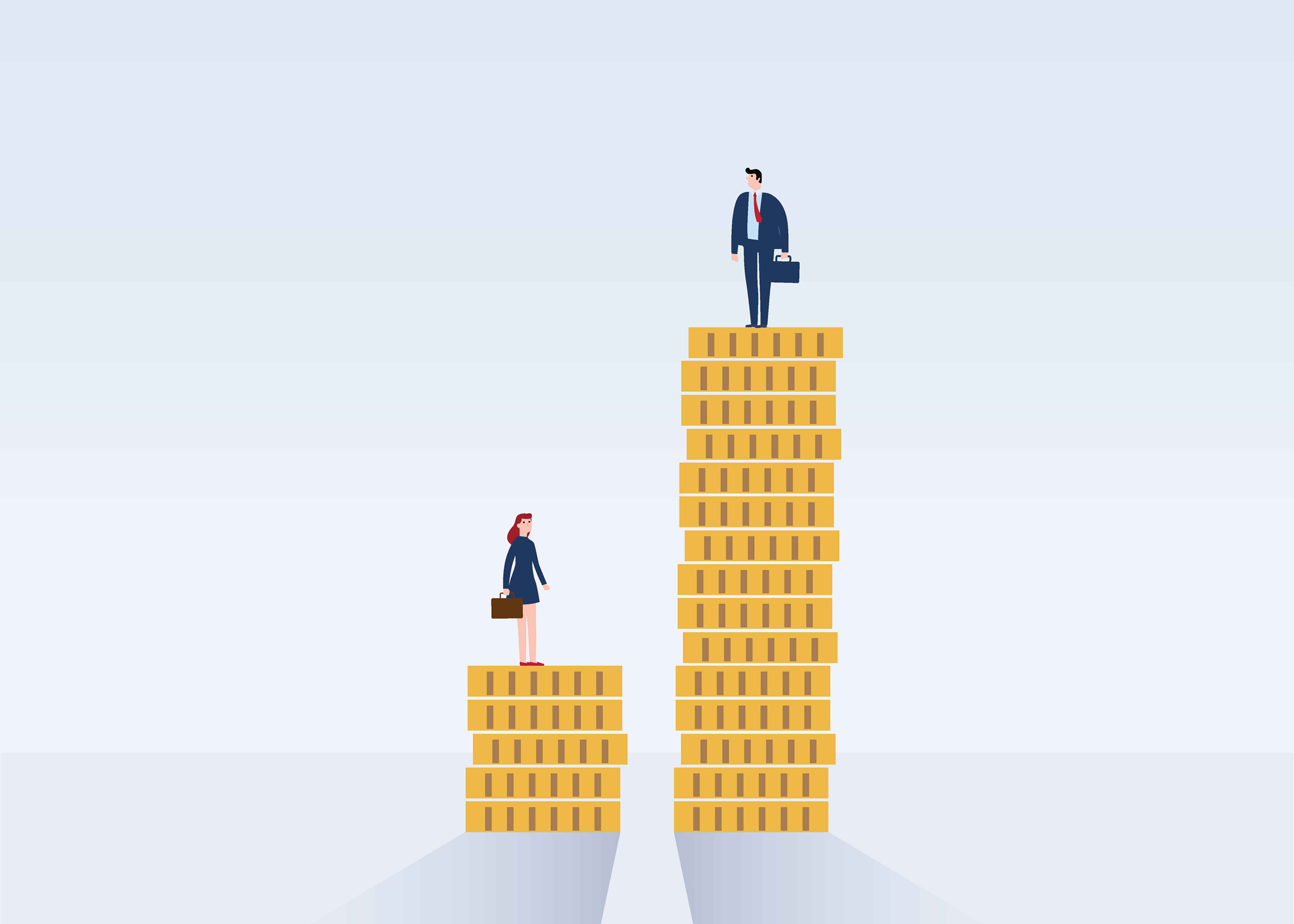 May 2019
Alissa A. Horvitz and Joshua S. Roffman

On March 22, 2019, U.S. Department of Labor Administrative Law Judge Coleen A. Geraghty ruled against the OFCCP in an enforcement action it brought against Analogic. The decision provides insight into what factors the OFCCP and contractors must consider when analyzing alleged pay discrimination. The decision represents a curtailment of the OFCCP’s ability to claim that a statistical disparity in pay is caused by discrimination, without considering the individual elements and application of a contractor’s compensation system.

Analogic is a developer and manufacturer of resonance and imaging technology for the security and medical fields. In its manufacturing plants, Analogic employs assemblers who perform routine and repetitive production, assembly, and subassembly tasks. Assemblers are divided into four levels, Assembler 1-4, which require more experience and pay higher salaries as the level increases. Analogic’s compensation system increases employee’s wages each year based on a pay matrix.

The OFCCP conducted a compliance review of pay data for Analogic’s main manufacturing facility for the years of 2011 and 2012. OFCCP issued a Notice of Violations on January 17, 2014, advising Analogic that there had been a finding of pay discrimination in Assembler 2 and Assembler 3 positions. The OFCCP then issued an original Show Cause Notice (SCN) on December 24, 2014, an amended SCN on July 17, 2015, and it initiated an enforcement action by filing an administrative Complaint on October 30, 2016. The complaint alleged that Analogic had engaged in gender-based pay discrimination against female employees in Assembler 2 and 3 positions during the audit period, claiming both disparate impact and a pattern or practice of disparate treatment. The complaint also alleged that the pay discrimination had continued through 2016 to the extent that the past discrimination had not been remedied.

The Salient Points of the ALJ’s Decision

To support a claim of disparate impact, the OFCCP must show a statistical disparity in pay and identify a facially neutral policy or practice that causes the disparity. An exception to this rule allows the OFCCP to analyze a compensation system as a single policy if the elements considered in the process of setting pay are not separable for individual analysis. The scope of the dispute concerned only how pay was adjusted after an employee had been placed into his or her current position, not how pay was determined for new hires. Analogic awards its employees yearly pay raises based on a pay matrix that examines two factors. The first factor looks at the range of wages paid for a position, and then determines which quartile the employee’s pay was in during the previous year. The second factor is the rating given to the employee on his or her yearly performance reviews. Based on these two factors, a pay matrix specifies the amount an employee’s wage should be increased.

The OFCCP first provided anecdotal evidence through the testimonies of two female assemblers. The first witness provided her opinion that managers were chauvinistic, but did not refer to any specific conduct. The second witness stated that her manager disrespected her, but did not claim it was related to her gender. This testimony was insufficient, on its own, to support a claim of intentional discrimination.

The statistical disparity in pay of 2.84 standard deviations presented by the OFCCP was statistically significant, but did not rise to the level of a gross disparity. Because the difference in pay was not a gross disparity supporting an inference of intentional discrimination on its own, and the OFCCP failed to produce anecdotal evidence, the ALJ rejected the OFCCP’s disparate treatment claims.

The claims by the OFCCP signal an aggressive approach to pay equity analysis and highlight the importance of a clearly defined compensation policy. In both the disparate impact and disparate treatment claims, the OFCCP focused on the use of a subjective factor in the compensation system to explain how pay disparities alone led to an inference of discrimination. Because Analogic had clearly defined the weight of the factors considered in compensation decisions, the OFCCP was required to identify a specific factor or policy that had caused the disparity, which it was unable to do. The OFCCP model showing disparity in pay was also more easily rebuttable, because Analogic could show that tenure was not a factor in its matrix, and therefore not relevant to the pay equity analysis.