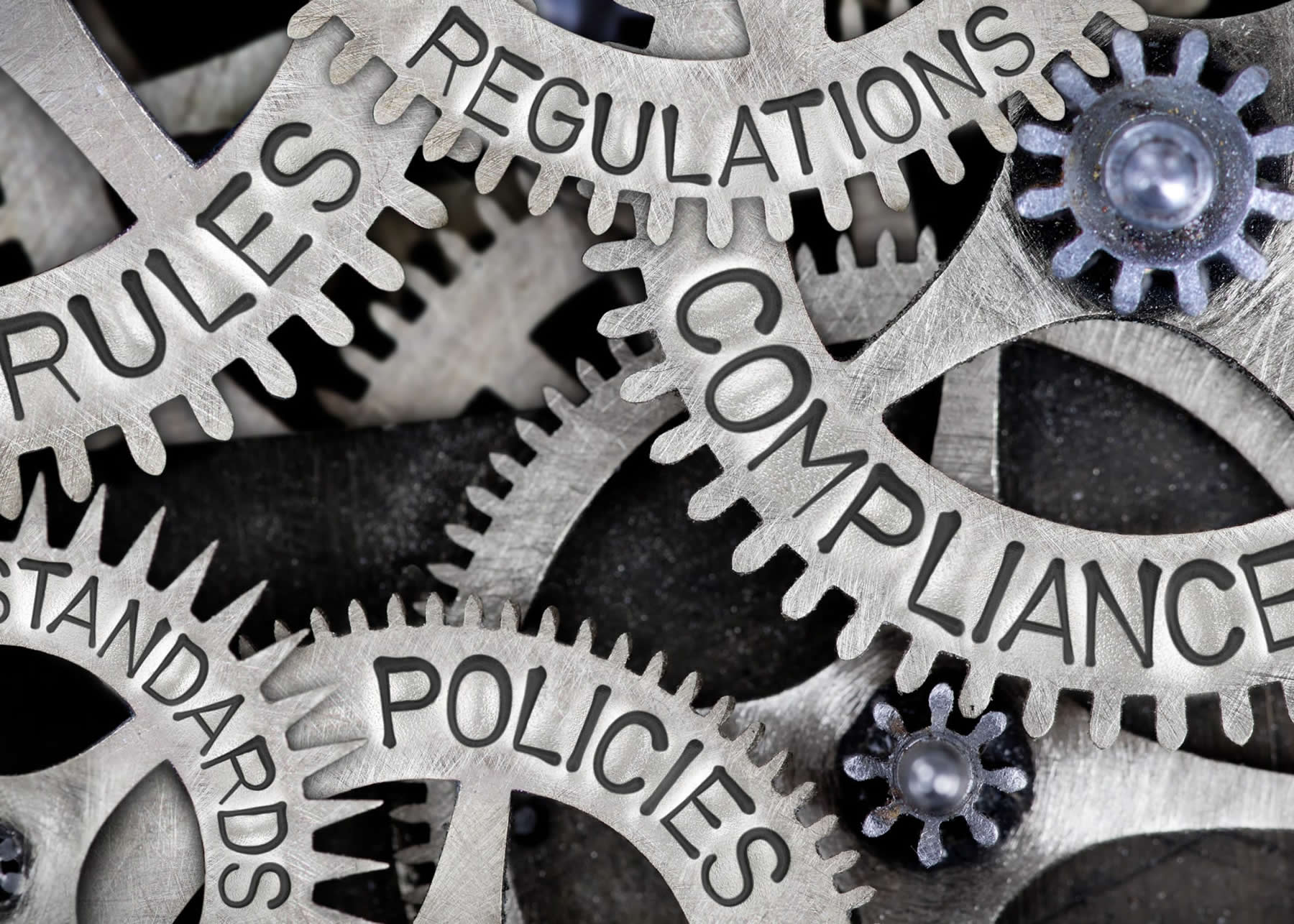 OFCCP is proposing a new supply and service contractor compliance review scheduling letter (the letter it uses to begin an audit). Contractors have until January 20, 2023 to comment. The proposed letter represents a significant expansion in the amount of data that OFCCP is requesting in the initial desk audit submission. OFCCP's estimated time for contractors to gather the materials and respond to this new scheduling letter is only 39 hours, compared to the current estimate of 28 hours, neither of which is realistic, in our opinion.

Major Changes: Scope of Audit for Post-Secondary Institutions or Contractors with Campus-Like Settings

The proposed letter greatly expands the scope of the compliance review for post-secondary institutions or contractors with campus like settings. The desk audit submission must include the requested information for all AAPs for campuses, schools, programs, buildings, departments, or other parts of the institution or company located in the city and state selected for audit. Post-secondary institutions and contractors with campus like settings will need to submit data for multiple AAPs, and the OFCCP will likely seek to aggregate the data for analysis.

If you are an academic campus that has multiple AAPs pursuant to OFCCP's Educational Institution Technical Assistance Guidance, we implore you not to remain silent about the estimate of burden hours it would take your organization to respond to the letter.

OFCCP is proposing to require additional documentation from contractors to respond to the Section 503 and VEVRAA itemized listings.

Consistent with Director Yang's prioritization of pay equity enforcement, the most significantly expanded areas of the proposed scheduling letter are in the listings regarding compensation and compensation analyses.

Additionally, contractors will be required to provide each of the suggested data points, or notate that the items are not tracked. Which converts the list into somewhat of a mandatory submission, not a permissive submission.

In sum, the proposed letter represents a significant expansion of the data OFCCP would like contractors to collect and provide for an initial desk audit submission.

The supporting documentation and proposed scheduling letter can be accessed here:
https://www.federalregister.gov/documents/2022/11/21/2022-25311/supply-and-service-program-proposed-approval-of-information-collection-requirements-comment-request

Comments are due by January 20, 2023. Roffman Horvitz is working on a template set of objections and expects to circulate them by January 9, 2023.