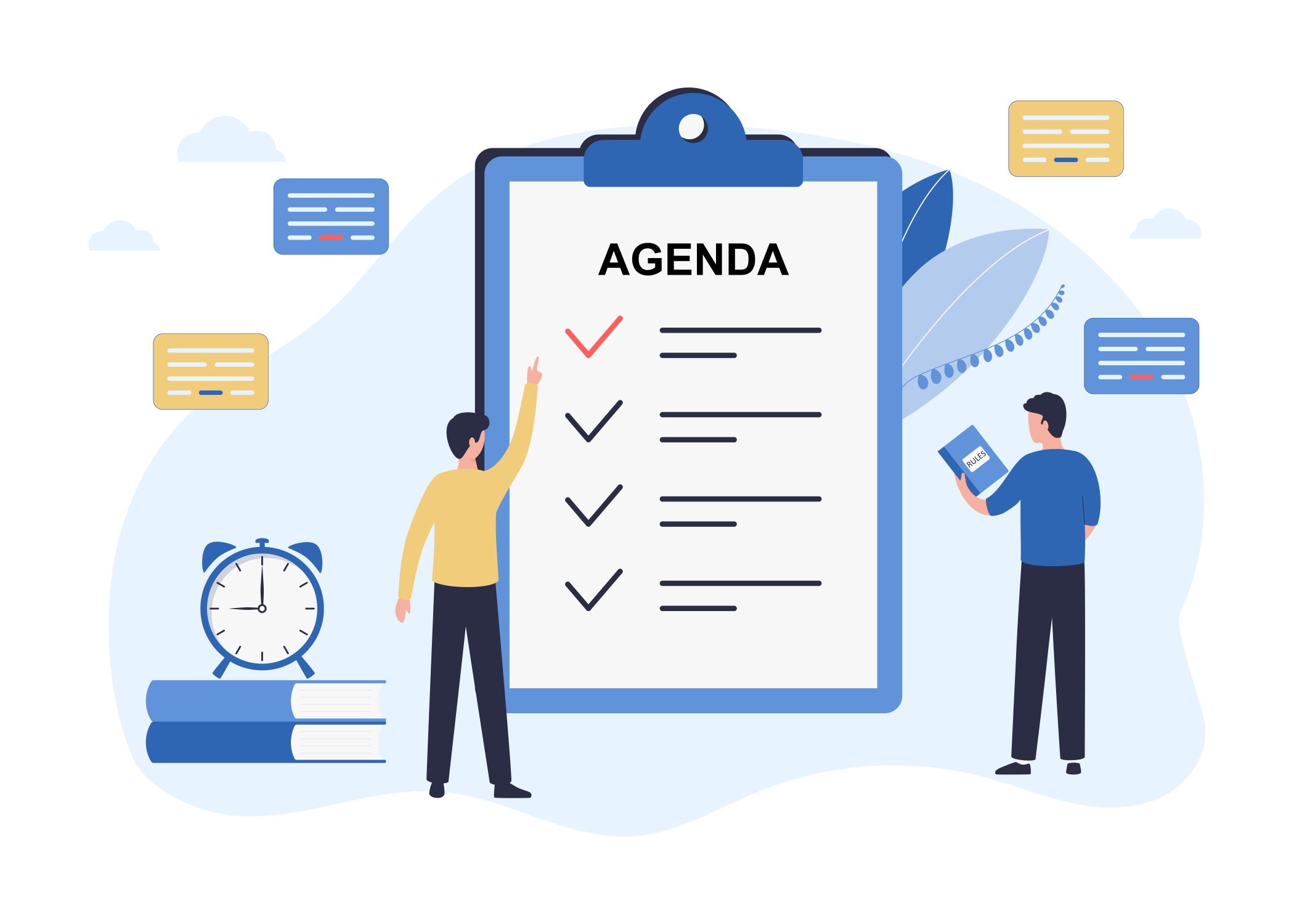 President Biden announced his administration’s regulatory agenda recently, and there are six items that pertain to OFCCP. The majority of the items will be published in The Federal Register next year, and several of them need to be on government contractors’ radar. The four proposed rules on which OFCCP intends to invite comments are:

A fifth item already was published in The Federal Register on November 9, 2021 at 86 FR 62115, and the period to submit comments closed on December 9, 2021. OFCCP intends to rescind the regulation it promulgated during the Trump Administration that modified the religious exemption to nondiscrimination:

The final OFCCP item on the Unified Agenda contains only technical amendments and will be published as a final rule in 2022: